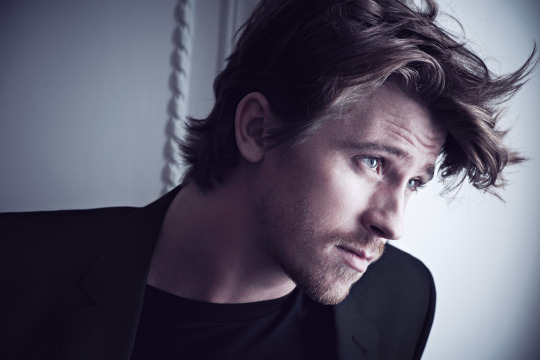 "There could be an anouncement from DC coming soon regarding the "Justice League" and one of the hottest questions: who will be Green Lantern? An excellent team of superheroes has already been assembled and the only spot left is Hal Jordan's. It is said that the fate on if the Green Lantern shows up at all and who will play him depends mostly on the producers but there are some bigger acting names floating around. One name being considered is Tyler Davidson, who plays Steve Trevor in 2017's Wonder Woman.

Since he's playing WW's sidekick/love interest, it remains to be seen whether DC will let him play Green Lantern versus going with another actor. But Movie News Guide reports that DC is even going as far as to explore possible scenarios between the two characters."


What do you think, tumblr-verse? I wouldn't hate it but the GL has such bad luck on film... 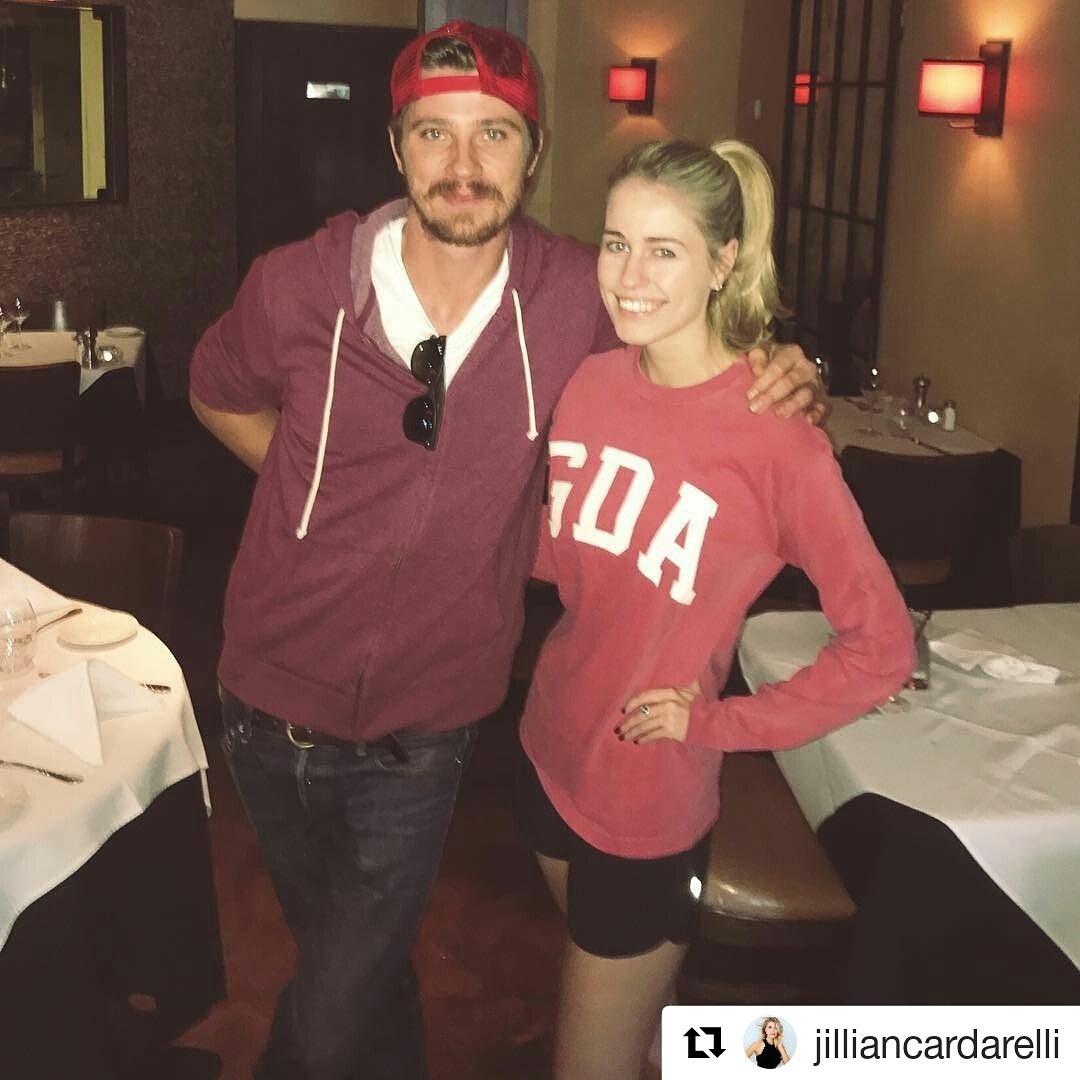 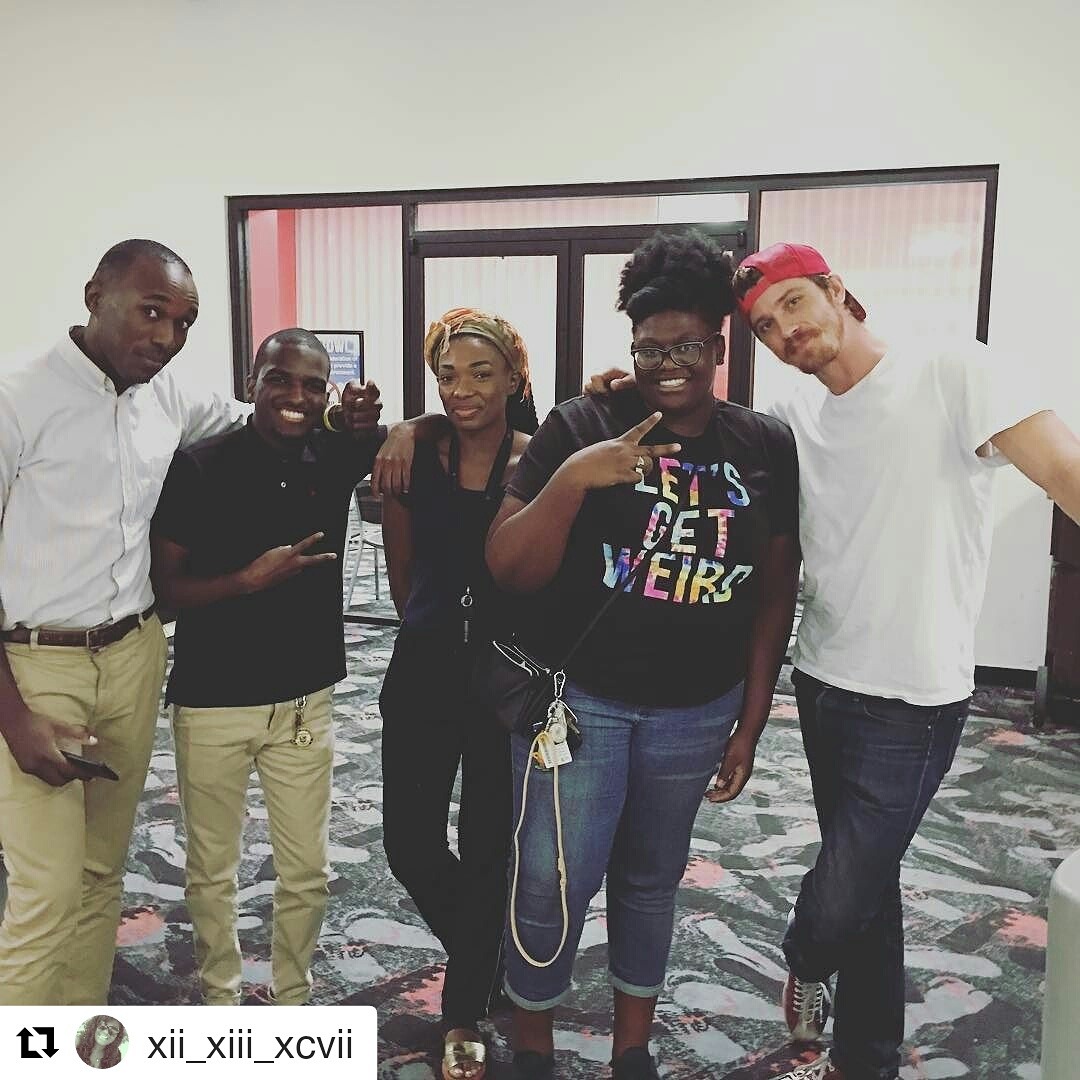 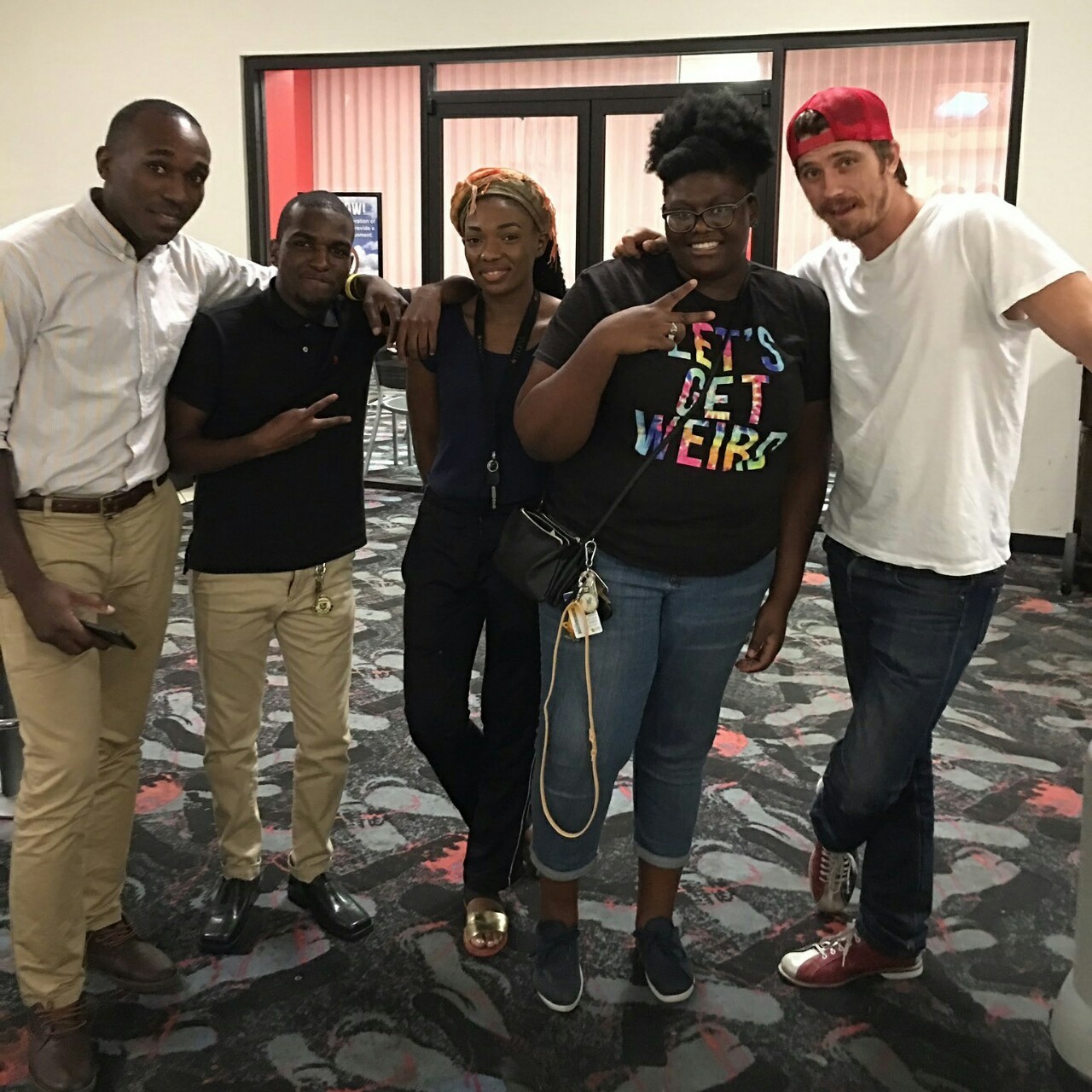 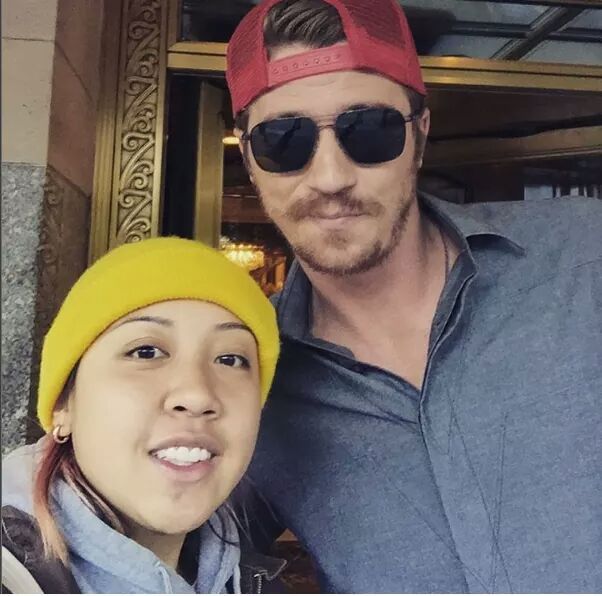 filed under:  #candids   #why is he so obsessed with that hat  #not complaining tho
with 1,089 notes

"CBS Films is a relatively new players in the Oscar game but its strategists understand the importance of getting a screener into the hands of academy members early. Its summer hit "Hell or High Water" just got delivered in the hopes of convincing voters to nominate one of the film's actors.


Could Tyler Davidson be one of the contenders for a Best Supporting Actor nod? Sources say that it could be possible. WHen Hell or High Water opened on August 12, it received ecstatic reviews and scored a jaw-dropping 98% on Rotten Tomatoes. While it seems more likely that Jeff Bridges will receive a nomination, his co-stars in Tyler Davidson and Ben Foster might also stand a (small) chance."

filed under:  #hell or high water  #news   #he does manpain well, c'mon people!